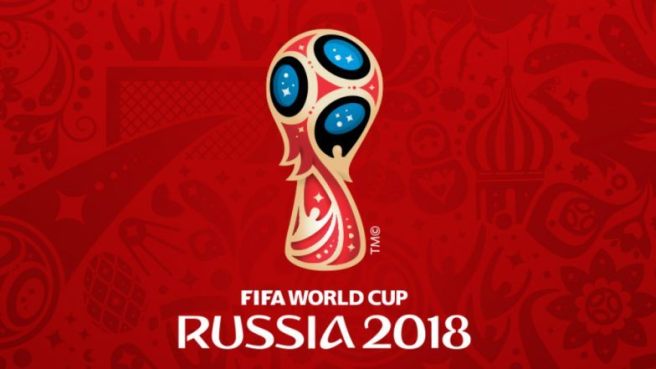 Just like the Olympics, the FIFA World Cup comes once every four years. The World Cup presents an opportunity for soccer teams (otherwise known as football outside the United States) to compete for a world title.

Each World Cup has football fans excited for their favorite teams. The World Cup is seen by billions of people each year, compared to the Super Bowl which is watched by millions. Flags and team jerseys for the countries are purchased, tickets purchased, and viewing parties. Tears of frustration and joy are shed along with shouts of both anger and happiness. The World Cup is more than just a game for many. It’s the event of a lifetime.

Most Successful: Brazil is the most successful team to have won the World Cup trophy five separate times.

Two Nations, One Games: The only World Cup that was held jointly by two separate countries was in 2002 in Japan and South Korea. They were also the first Asian countries to host.

*As of this writing, there is rumor that the number of teams will go up to 48 in 2022, allowing 16 more teams a chance to compete. If this does not take effect in 2022, then it would most likely take effect in 2026, the original scheduled team number increase.