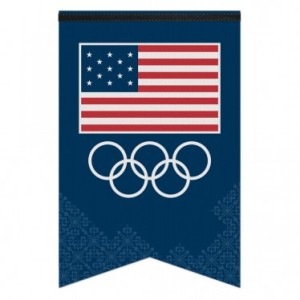 Every Olympic games holds an Opening Ceremony, featuring spectacular performances, music, culture, and more. In the midst of the Opening Ceremony is the Parade of Nations, which usually take place in a stadium, arena, or another type of venue in the host nation. The Parade of Nations is where the participating countries parade into the venue, carrying their flag, along with their national team. The teams usually range from one person to several hundred. Each team has a flagbearer, and the flagbearer is picked due to various reasons. Sometimes the flagbearer may be the sole team 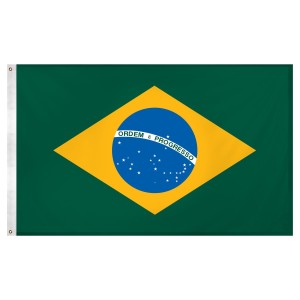 member, a medal hopeful, a medal winner from the previous games, or an official from the nation’s team. Larger nations like the United States elect their flagbearer

The Parade of Nations is led by Greece and ends with the host nation, which in this year’s case is Brazil. The parade will proceed according to the host nation’s alphabet. The names of the countries are written in the host nation’s language, so it will be listed in a different order. The reason Greece goes first in the parade is because they are the country who originally started the Olympics, so they always go first (with the exception of the 2004 Olympics in Athens, when they went last as they were the host).

It is tradition for the flagbearers to dip (or lower) their country’s flag as a sign of respect, except for the case of the United States. When the US marches in the Parade of Nations, it is tradition for the flagbearer not to dip the flag to the leader of the host nation. This was apparently have been the case since the 1908 Olympics when the flagbearer, Ralph Rose, who was an Irish-American, said “The flag dips to no earthly king”. It is unknown particularly WHY it was done but it was made permanent after the 1936 Summer Olympics in Berlin.

Fast Fact: There is also a Parade of Nations for the Winter Olympics, as well!